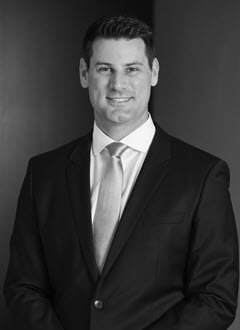 Prior to joining Centuria, Andrew worked for DTZ in Sydney’s North Shore Agency from 2007, most recently holding the position of Director. While at DTZ, Andrew’s focus was on leasing and sales within Sydney’s North Shore industrial and office park markets. During his nearly six years with DTZ, Andrew was directly involved in over 180 transactions while representing both institutional and private investors.

Andrew holds a Bachelor of Business Administration from Radford University, Virginia, USA with a Major in marketing and a Minor in economics.