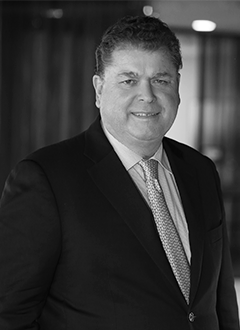 John is the Centuria Group Joint CEO, and joined the Centuria Board (formerly Over Fifty Group) on 10 July 2006.

John was also a founding director and major shareholder in boutique funds manager Century Funds Management, which was established in 1999 and acquired by Over Fifty Group in July 2006.