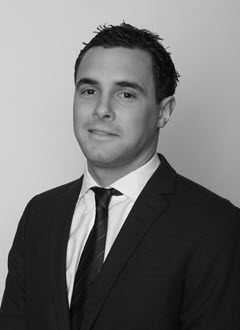 Jack joined Centuria Life in February 2018. Jack commenced his career at Perpetual Investments as an Investment analyst in the Australian Equities team before joining State Street Global Advisors in 2012 where he worked in the Active Equities team in London (2012-2015) and later as a Currency analyst in the FX & Currency team in Sydney (2015-2018) overseeing the active and passive currency overlay program.

Jack holds a Master of Applied Finance (2019) from Macquarie University and a Bachelor of Agricultural Economics from the University of Sydney.