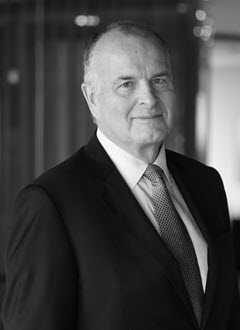 Peter has been a company director for more than 15 years and has held positions on both ASX listed and private companies.

His current roles include being a Non-Executive Director of Transurban Group, Centuria Healthcare Limited and a Director of O’Connell Street Associates. In the philanthropy sector Peter has been working with Igniting Change for over ten years and is currently Chairman.

He is also a member of the Prime Minister’s Community Business Partnership. Peter was appointed as a Fellow of the Senate of the University of Sydney in August 2016.