The Fund has acquired a 100% interest in an A-grade commercial office asset located within the emerging inner-city suburb of Footscray, approximately 6.5 kilometres from Melbourne’s CBD.

Featuring 5.5 star NABERS energy and water ratings, 1 McNab Avenue is 100% leased1 with approximately 91% of the income underpinned by Government or state-owned entities.

Designated as one of Melbourne’s priority precincts, Footscray is set to be transformed by significant infrastructure investment and population growth. Furthermore, the property has been identified by the Victorian Government as the first of five suburban hubs to allow public servants to work closer to home. 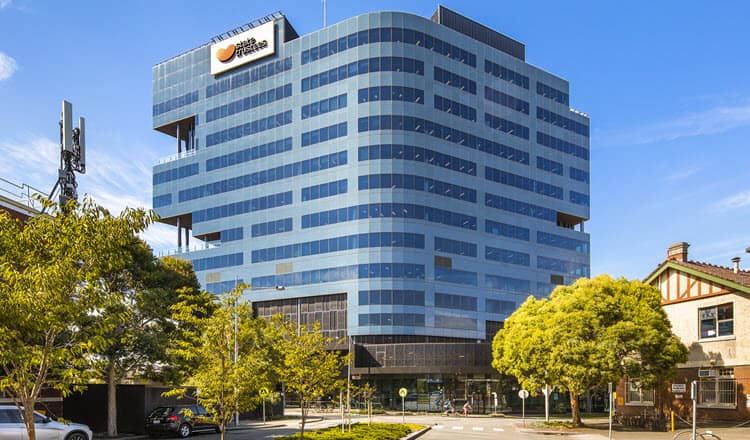