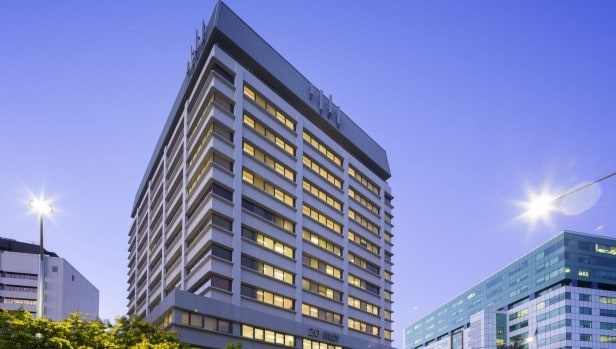 Recent sales in the office sector have demonstrated investor and occupier confidence in Canberra’s property market.

The appetite for high-quality office buildings is set to continue this year, with experts predicting improvements  in  sales and leasing markets in the first part of 2016.

“We think 2016 will be one of the busiest years in recent memory for Canberra’s commercial property market,” Colliers International’s national director of capital markets and office leasing, Tim Mutton, says.

“There are a number of campaigns set to launch at all price points and the green shoots we’re seeing in the leasing market will likely compound and translate to strong leasing activity.”

Mr Mutton says the market is paying close attention to interest rates, but the consensus is that they will stay relatively low for longer. 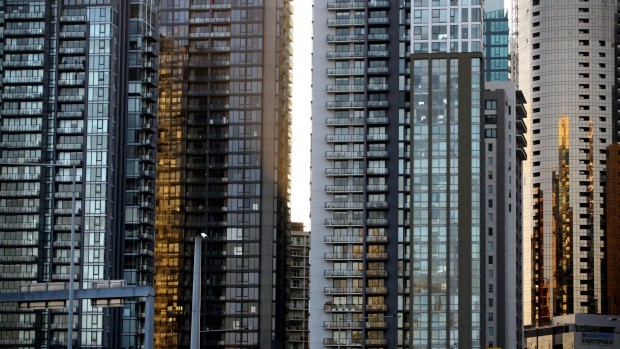 “The leasing market has been quiet for some years and at some stage we would have to expect rental growth, which is likely to improve the investment fundamentals in Canberra,” Mr Mutton says

JLL ACT managing director Andrew Balzanelli says recent sales in the office sector have demonstrated investor and occupier confidence in Canberra’s property market. He says there has also been an increase in leasing enquiry, while the government’s Project Tetris initiative has reduced sublease vacancy.

“We expect the positive leasing momentum from 2015 to remain in early 2016 as overall occupier sentiment continues to improve,” Mr Balzanelli says.

“Project Tetris is likely to remain a catalyst for government tenant churn, with a further reduction in government sublease vacancy expected.”

Mr Balzanelli says investor interest is also expected to pick up throughout the year.

“With a continuing shortage of prime grade assets and robust investor demand across Australia, Canberra is expected to see continued investor interest over 2016,” Mr Balzanelli says.

“On the back of this increased demand, JLL projects yields will likely record further compression over the short to medium term.”

“We expect this to continue in 2016 as owners capitalise on buying demand, new Commonwealth leases are executed and limited supply puts pressure on vacancy rates,” Mr Purdue says.

“Investment yields have firmed and we will continue to see positive revaluations on a number of assets.”

Mr Purdue says this year’s federal and ACT elections will have an impact on the market and predicts several potential policy changes could create favourable conditions for investors and occupiers.